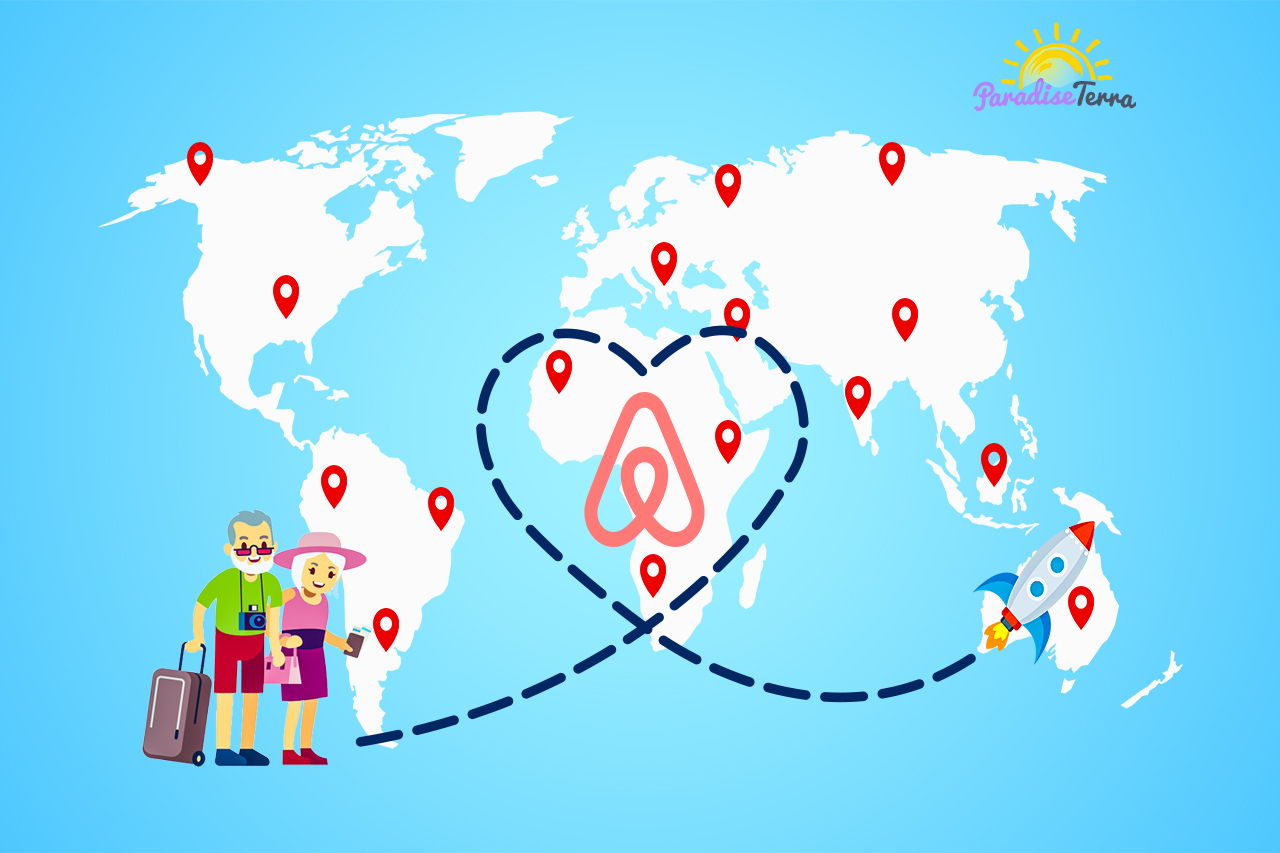 Digital marketing as we all are aware of is the foremost and only step to success in the business world. One needs to be up to date and well acquainted with the concepts and ways to help one’s business take wings.

Here, this article is going to be about how cleverly and efficiently Airbnb utilizes all the components and put them together to create such a huge impact. They turned business into ”smart-business” and that’s exactly what everyone in the business world needs to learn.

Airbnb basically is a marketplace to list, find and book unique accommodations for a short period of time. It’s a wonderful platform for those born with travel-worm and good at hosting. Found in 2008 by Joe Gebbia, Brian Chesky and Nathan Blecharczyk, Airbnb wasn’t a success initially and it was almost busted in 2009 when they began improving their listing quality and their company got rescued.

Airbnb not only figured out several ways to survive in this world of cut-throat competition but also to grow exponentially. It devised the various digital marketing strategies well in time and helped itself get out of misery and failure and bloom to success.

Airbnb marketing strategies have increased its approach to the world and kindled the excitement and craze in the people to travel and host.

Airbnb has altered its approach to the world by working on less but larger projects. Along with improving the quality of the luxuries it offers, they also tend to help the unexplored regions in this world get a chance to show off the flamboyant tourism they have. 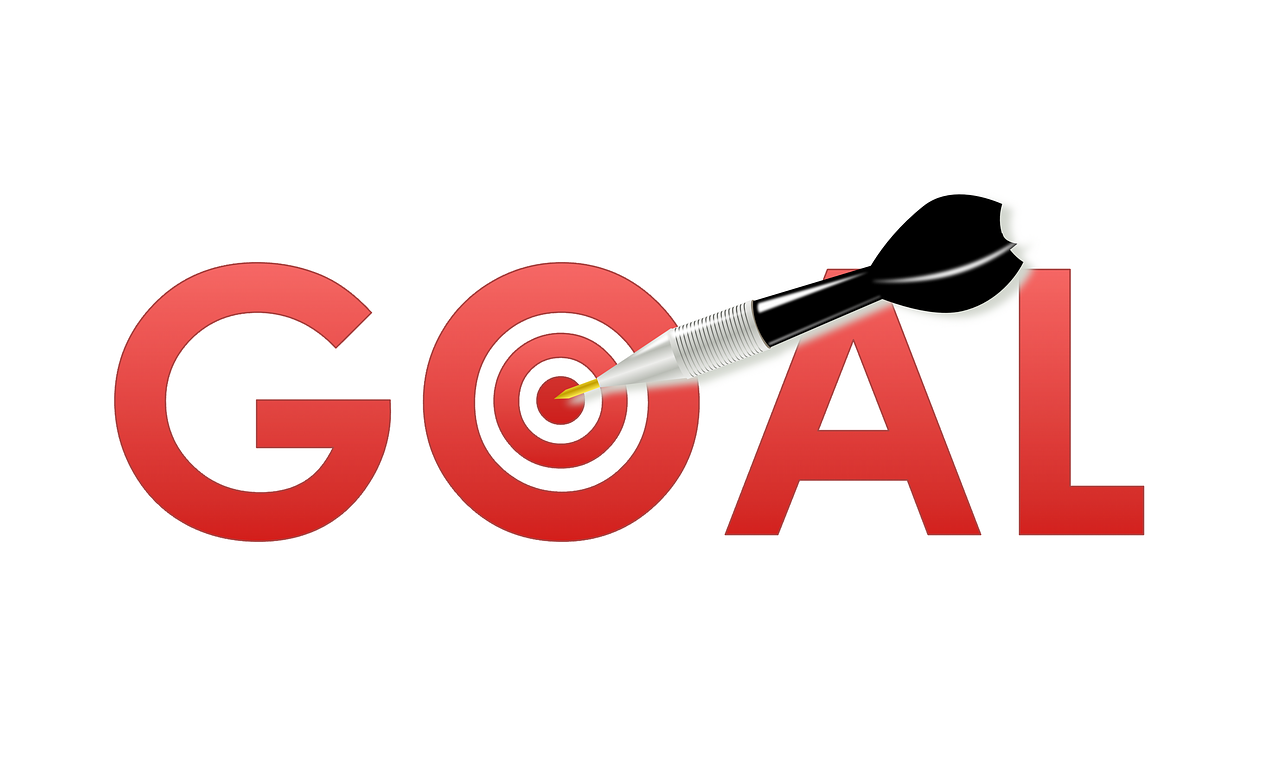 Airbnb promotes its attractions by making it accessible and cheaper to tourists and travellers. This, in turn, helps Airbnb expand on an international level.

This Airbnb marketing strategy not only helps the tourism of such places get promoted but also provided employment to photographers, tour guides, chefs etc, hence, increasing the economy financially.

Here I present to you the secret recipe of success of the world famous marketplace – Airbnb and how and what did they do to earn this worldwide fame after all the failures and obstacles that came in their way. 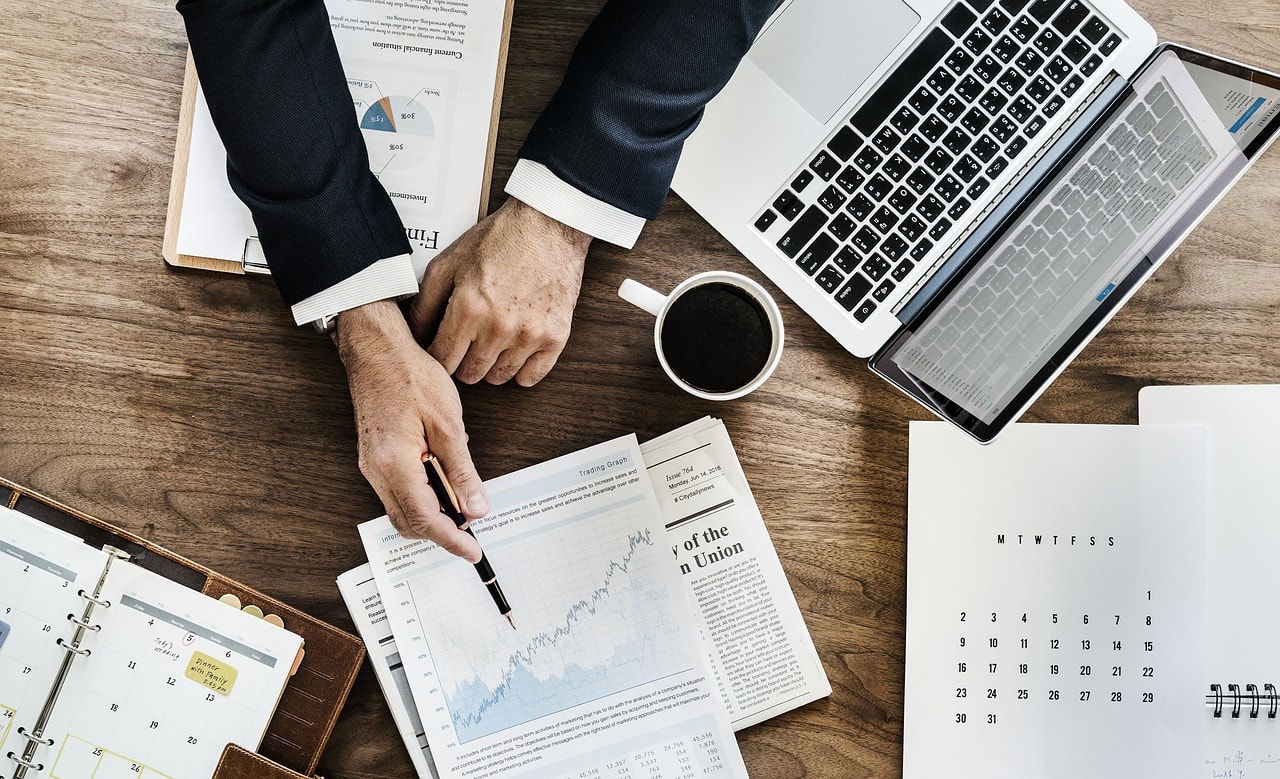 As we are aware, Airbnb works on just two aspects – hosts and travellers. All the marketing strategies devised by Airbnb aim at encouraging the maximum number of people to be the hosts on behalf of Airbnb or travel with Airbnb.

Considering these points, the following are the strategies implemented by Airbnb to help themselves outgrow others and be the best.

They planned on promoting themselves in the classified section of the newspapers. An American classified advertising website named as Craigslist was used by people who looked for short term housing.

Airbnb collaborated with them to attract people and ended up getting a lot of travellers and hosts.

This helped them on a larger scale as a lot of people can now view their ads on different famous and most viewed websites. This also helped them gain an international audience which would have been difficult otherwise.

We all are well aware of how incredibly social media affects our lives. The only place where people listen and are heard to is the social media platform.

Promoting themselves on social media is one of the greatest decisions of Airbnb and this marketing strategy definitely earned them billions.

Social media plays a vital role in everybody’s life these days and it’s truly the best platform to showcase what you have got.

Airbnb is actively social on all of the most used social networking sites. On Facebook, Airbnb has over almost 3 million likes. It keeps posting useful and attractive content to engage the users and make them interested. It also shares pictures of the new offers like that of a Teenage Mutant Ninja Turtles theme apartment which is an extremely captivating place for teenagers to party.

Similarly, on Instagram, Airbnb posts user-generated posts that are created by the users themselves. They post the pictures from their expedition experience with Airbnb using #airbnb which also gives followers the chance to book with Airbnb using the feed.

On Youtube, they upload videos of the travellers travelling to places in association with Airbnb and of hosts who are collaborating with Airbnb.

With all of this social media influence, the promotion via Twitter is like a cherry on the cake. They tweet the appreciation and compliments in the form of blogs and comments to enhance their brand.

All of this social media influence helps them with so many customers every now and then. Digital marketing is a blessing in disguise indeed!

The best way to increase one’s growth is to involve the audience and that Airbnb did by organizing contests. Giving away or voucher contests kept the audience interested and thus, increased the overall production.

Statistics Of Airbnb’s Growth Over The Years

With all the proper planning and usage of digital marketing strategies, Airbnb touched heights with immense speed and success. 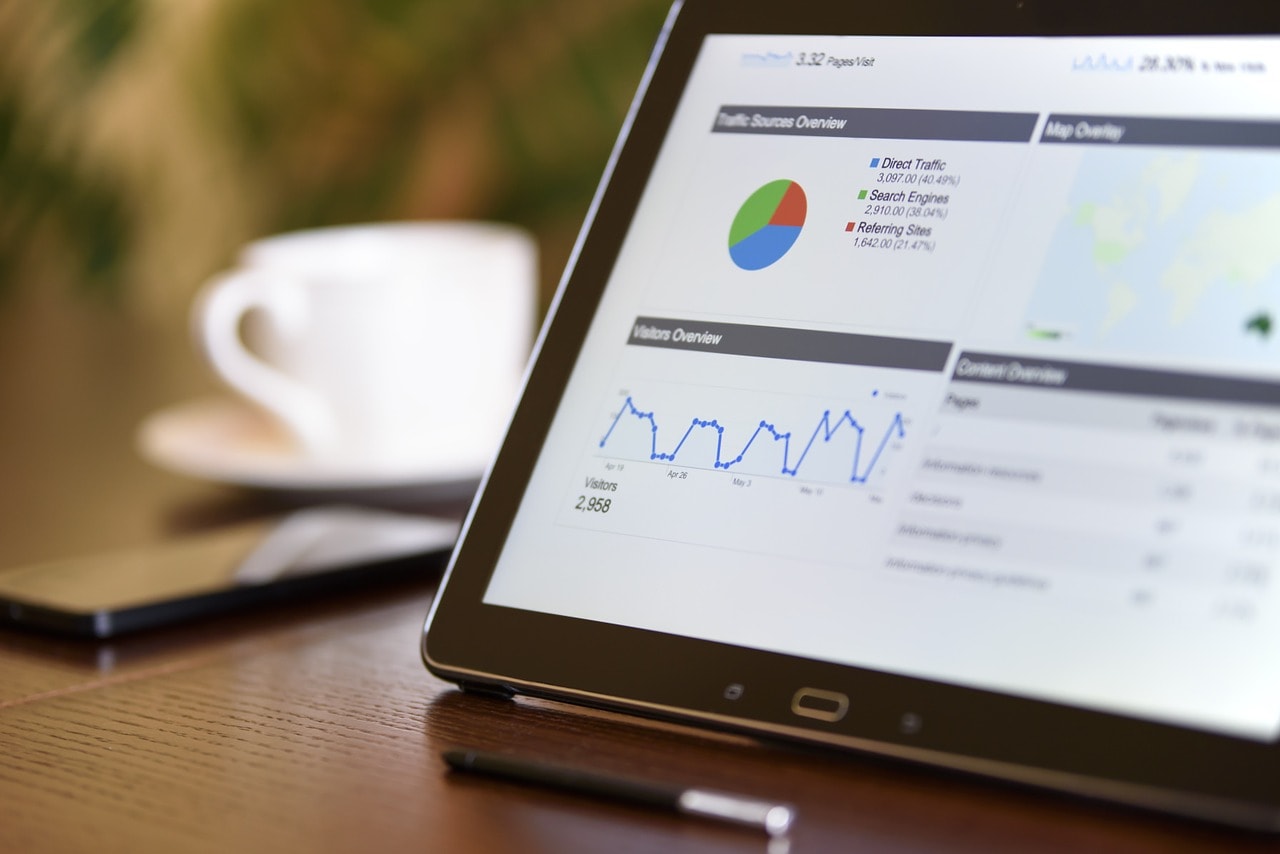 Here, I present you the statistical data of Airbnb over the years.

1. Growth of Guests Over the Years

Started in 2008, Airbnb hardly had any guests but the pace with which the guest number increased was incredible.

The consistency of increasing in the graph is truly remembering.