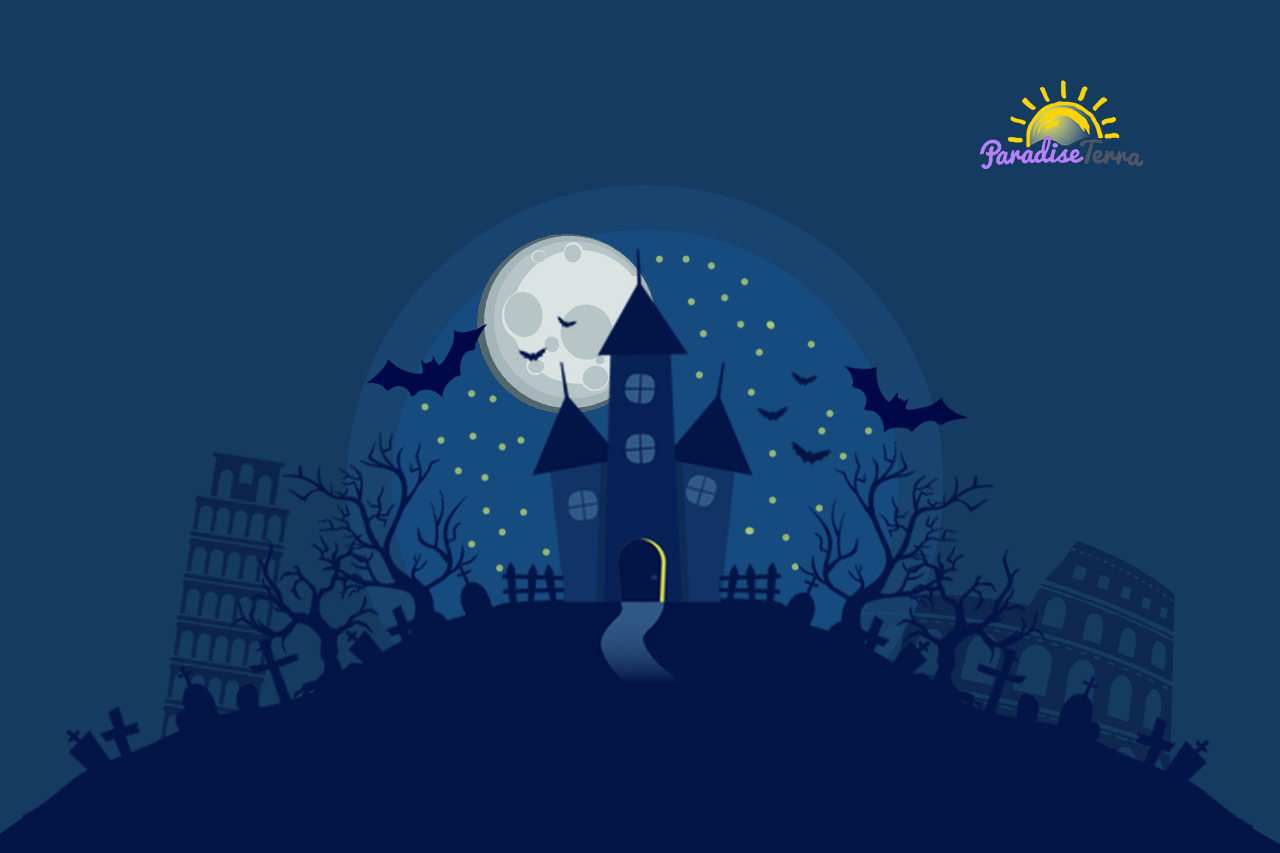 1. Poveglia Island: The Island of Death

We can simply say that this haunted place is a more beautiful version of the Shutter Island. It is one of the most haunted places in the world. It scares out everything out of the visitors. But its boat ride is admiration in Italy. 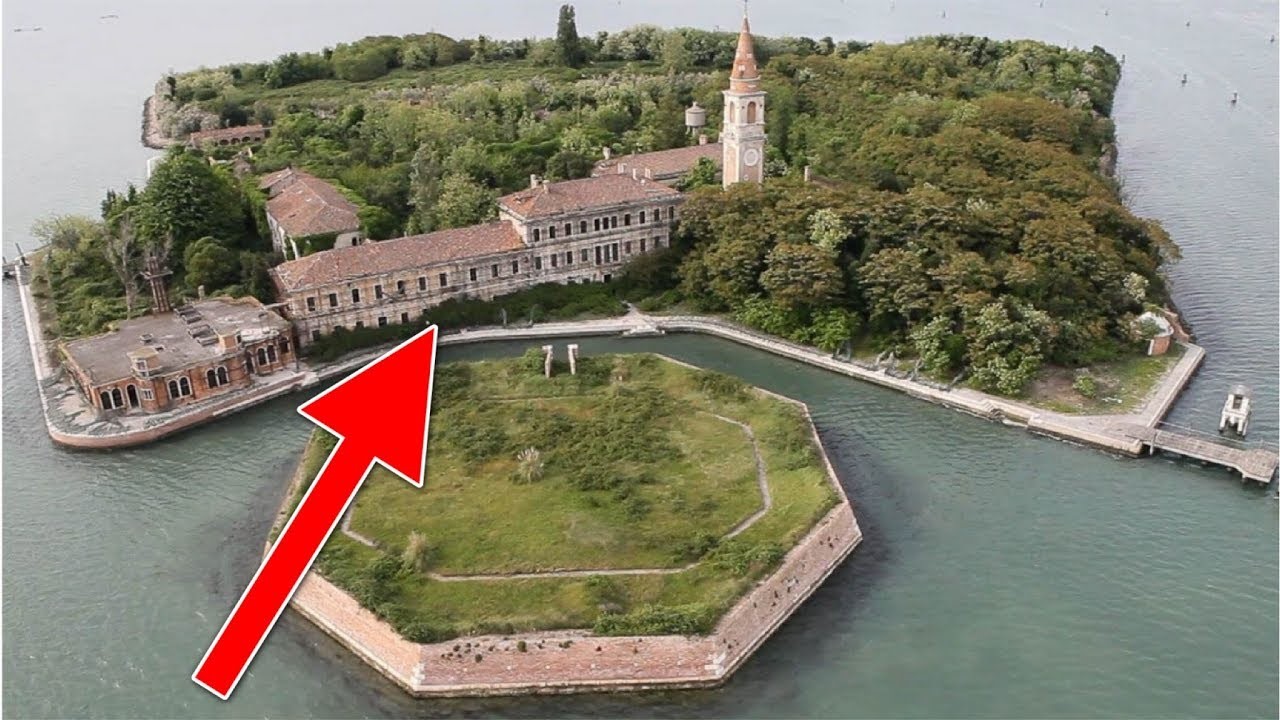 The story is much scary as we are going to talk about a whole island of death. The haunted island has hosted over 160.000 plague-infected souls which means that 50% of the soil consists of human dead remains. We can literally see the human remains like skeleton flying in the air and making us feel weird because of their presence.

It has a long tradition suffering of humans, is known as a city of barbarians, a place where soldiers were caught and burnt alive and as an asylum for the people who were mentally ill. Its one of the things is the creepiest one because it includes a doctor.

The story says that the doctor used to perform horrible experiments on the patients by convincing them that lobotomies showed the perfect way of treatment. It is said that he used nails, hammers, chisel, drills to torture the mentally ill.

Other very scary and weird experiments were performed on patients in the hospital’s bell tower, where they used to stay awake at night and were used to get scared by the ghosts they screaming of pain and despair. The doctor soon began to get harassed by ghosts and went insane, due to which he threw himself from the top of the bell tower, in which he used to commit his atrocities.

2. Bardi Castle: The Ghost of Love

Bardi Castle located near Parma is definitely one of the most haunted castles in Italy. People say that in the 14th  century there was a  young officer named Moroello who fell in love with Soleste, a beauty from a not so popular noble family. The couple were not allowed or couldn’t display their love in public  as the boy was not of a rich wealthy family and Soleste’s family would never give the couple permission to marry due to the difference in their standards.

When the young officer left for a battle, the fair Soleste waited for his return on the walls of the castle. One day, after more than a month of waiting, Soleste saw that there a group of soldiers were coming to the castle. They carried the enemy’s flags. Thinking that Moroello had been killed, Soleste jumped off the castle wall and died.

However, the men were Moroello’s triumphant soldiers who were showing off their own victory and defeat of their enemies. When Moroello found out what happened to his love, he also promptly threw himself off one of the castle’s towers. So people say that the ghost of Moroello roams about the castle grounds finding Soleste.

A group of psychological studies in Bologna managed to take photos of a ghost, however, according to some, the photos are of a contemplative – yet another poor soul who died in some severe circumstances their only and not the young lover.

The Visitors going to the castle can participate in Halloween parties and can go into the more spooky corners of the fortress. Are you feeling scared yet?  If not then you need to pay a visit and wander the grounds of Bardi Castle after dark, preferably at Halloween!  Wooooooo!

Also Read: How You and Your Girlfriend Can Earn During Travelling

Let’s talk about the next haunted place in Italy. This unusual house has all its windows walled-up, except one. People say that after many attempts of contacting the owner for selling it, everyone denied. But a group of teens that wanted to explore it in the late 80s. 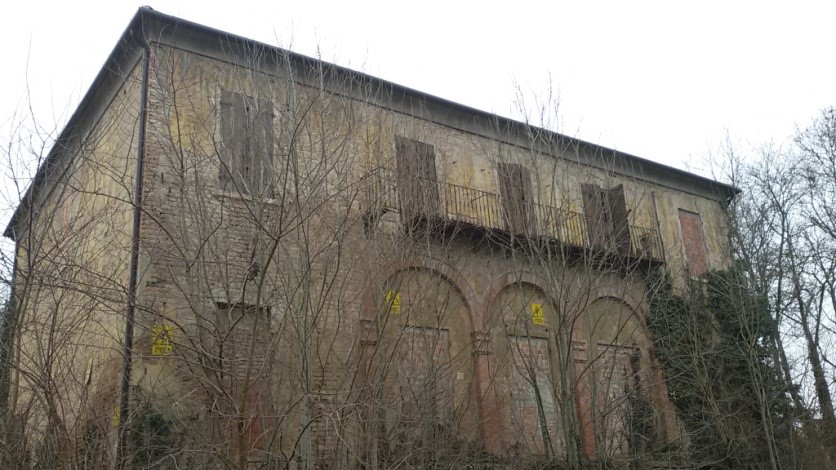 When they entered the house they started hearing children singing in the garden but couldn’t see anybody. When they looked up they saw an old woman who was scolding them to come, insulted them and shouted on them to leave the house at that particular instant.

After leaving that haunted house, they met with a horrible car accident in which three of the children died.  Surprisingly the fourth one couldn’t remember the experience and even forgot where the house was located after the crash. Due to this incident, the villagers covered all the windows. But a few weeks later, one of the windows was uncovered. Guess which! The one at which the old lady used to stand on. The villa is still abandoned and is on sale. Will anyone of you but that house??? Aren’t you scared yet? Then do visit the house.

This is one of the most famous haunted places in Italy due to its very very scary story. People say that its owner Donn’Anna, who also gave the name to the palace who was known for her sexual exploits. What she used to do was that she used to make love with the boys and then dump them in the trapdoor. 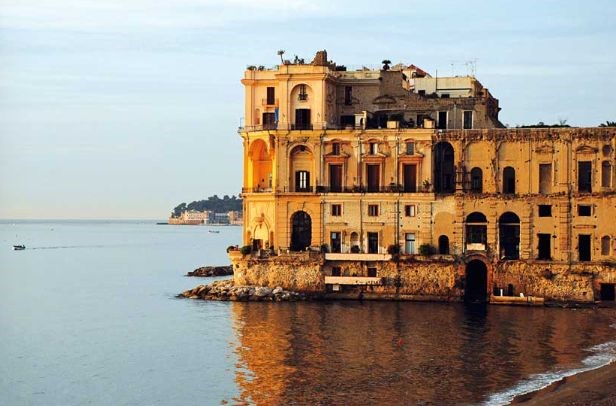 There are always two sides of the coin so as the story. Some say that the trapdoor was pointing directly at the sea, while other people say that under it there were alive crocodiles which were brought from Africa. The place is not only popular for the dead man but also the ghost.

Two hundred years later, the place was taken by Princess Anna Carafa who competed for a boy with her niece Mercede de la Torre. One night they fought very badly and Mercede doesn’t how to disappear forever. It is believed that her ghost is haunting the place, teaming with the rest of the souls, wandering and screaming. Fishes they’re used to get scared and according to the stories today also you can hear the screaming coming from the sea.

Also Read: How Vacations are Beneficial For Entrepreneus

This haunted place with a haunting story gives people shiver. People say that there a scary man stopped a traveler seeking for help near a monastery. He was welcomed and offered shelter so because of this he decided to helps the monks by working in the monastery.

Years after he decided to become a monk and after taking all the vows he fell in love with a girl. After some time he used to think that she was a witch and tortured her to confess this thing to him. The woman sadly died and he lost her mind, changing her appearance and starting to haunt everyone around her.

After some time all the villagers and monks decided to leave the village as the news of some murders got scattered in the whole village. One day a lost homeless couple asked for help and the ghost monk welcomed them. The next day the man was sent with his broken skull and the woman was found nowhere.

The ‘demonic’ monk was hanged at the order of the king, but the ghost is still roaming about the monastery.