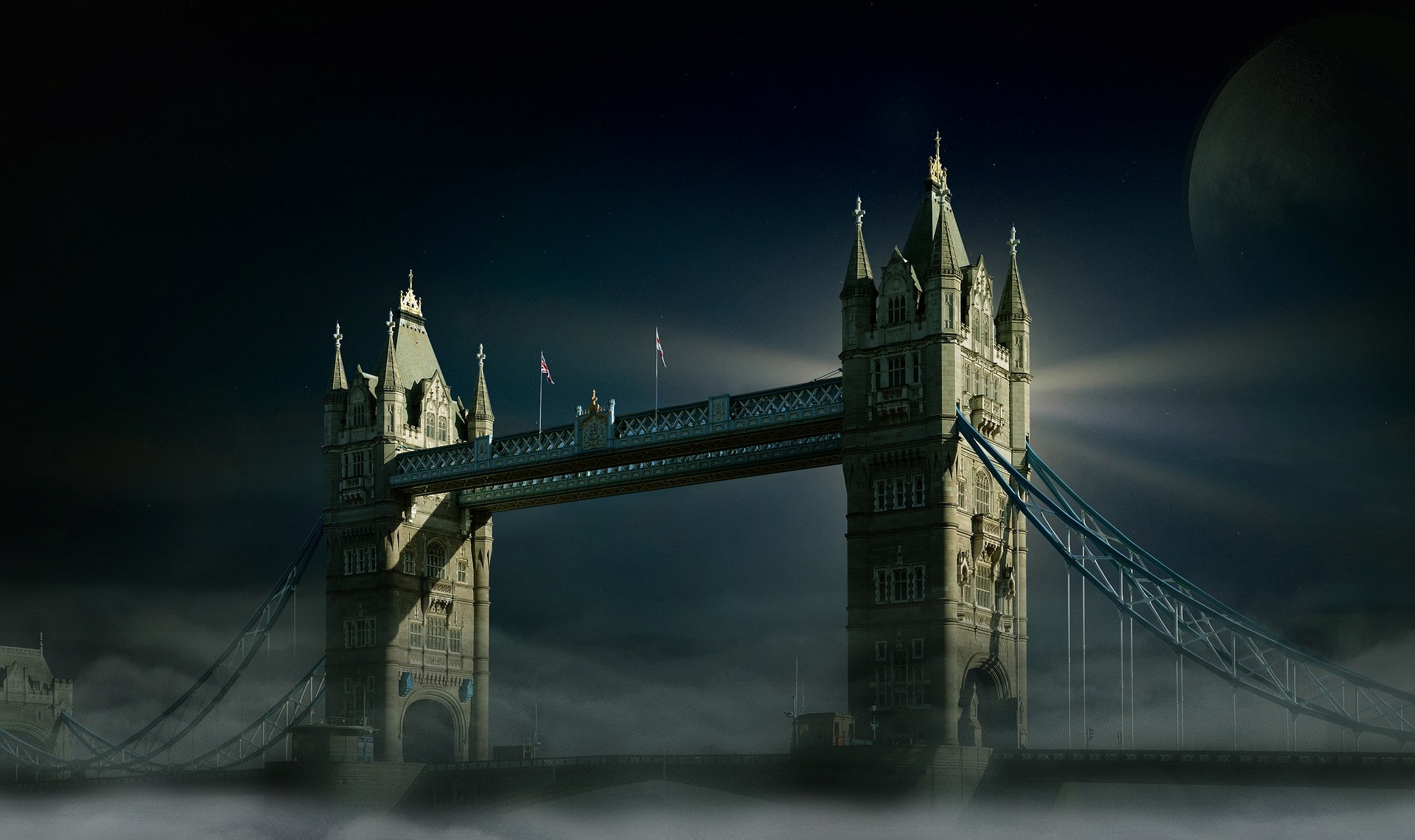 Published on January 3, 2019 by Marketing Space

Haven’t we all grown up listening to this very rhyme and dreamt of visiting London once in our lifetime? It is time to change your dreams into reality and make them come true.

London, standing on the River Thames, is the capital of the United Kingdom and is located in the south-eastern part of England. It is the largest city in Britain with an area of 1,572 square kilometres. Here are a few reasons why London is a must-visit for all of us.

This gorgeous piece of architecture needs no introduction. Isn’t it? We have all read about it and its beauty in our general knowledge books. This iconic Clock Tower is located in Westminster and is 96 metres tall.

The Giant Wheel, or the London Eye, is the most popular paid tourist attraction. It is a cantilevered observation wheel situated on the South Bank of the River Thames and is the tallest of its kind. Imagine hovering over the entire city of London right from the top of the Giant Wheel. With its beautiful lightings and decorations, London definitely looks at its best from the top.

Now, the Tower Bridge is one of five London bridges and is often confused with London Bridge, which is also located nearby. The Tower Bridge is a bascule and suspension bridge across the River Thames. It is an iconic symbol of London.

4. The Tower of London

The Tower of London is an old castle situated on the northern bank of the River Thames. It is officially known as Her Majesty’s Royal Palace and also called the Fortress of the Tower of London. It is 27 metres tall and a place of attraction for all historic enthusiasts.

Over the years the Britishers have been known for their Queen and her royal family. London’s royalty is heard of worldwide thus making Buckingham Palace an interesting spot for tourist attraction.

You would definitely not want to miss out on clicking pictures in the royal garden of Buckingham Palace. Just a reminder, that, the Buckingham Palace is open for tourists to visit only for two months every year, i.e., in the month of July and October.

A walk by the sidewalk of the River Thames is surely going to be a ‘walk to remember’ for you. It is the longest river in England and the second longest river in the United Kingdom. It is 215 miles long and there are five famous bridges across this beautiful river.

“Dull would he be of soul who would pass by A sight so touching in its majesty:”

What is the first thing that comes to your mind when you hear New York? Is it Times Square? Well, Piccadilly circus is quite the “Times Square” of London. It is a road junction with huge billboards of top brands and their best commercials.

If you are visiting London and are visiting Big Ben and The Buckingham Palace then I do not think it would be wise of you to leave Piccadilly square out as these are all within walking distances.

This famous wax museum, along with other smaller museums, is one of London’s top tourist attractions. So, what are you waiting for? Step into the limelight and get a chance to meet, greet and have a look at more than 250 lifelike wax figures.

Don’t even think of missing out on this Grade I listed, Renaissance architectural building in London. St Paul’s Cathedral is an Anglican cathedral and the mother church of the Diocese of London. Hence, the seat of the Bishop of London is sure to mesmerise you.

Hyde Park is the largest of all the four Royal Parks in Central London. You can witness world-class events taking place at this very park. Quite the contrary, but this place also offers plenty of quiet places sit, relax and refresh yourself. Visiting this park in the afternoon is perhaps going to be one of the most soothing experiences you have ever had.

Is there any living being on this planet who has not watched Harry Potter? No! Have not ever dreamt of visiting Hogwarts and experiencing Harry’s world? Well, your wish might just come true as Warner Bros Studio allows you to take a tour around the entire studio. To all Potter-heads out there, hurry and go on your magical tour!

Yet another royal visit for all tourists out there. It is the royal residence situated in Kensington Gardens. Explore this place of royalty and check out Princess Diana’s fashionable outfits which are still preserved and kept in the museum beside.

Primrose Hill is a hill which is 213 feet high and is located on the northern side of Regent’s Park. After reaching the top of the hill, you would get a breath-taking view of central London along with Hampstead and Belsize Park to the north.

Without a doubt, London is one of the most beautiful places on Earth. London is not London without its cobbled streets, red phone booths and the double-decker buses. It is how we have always seen in pictures and imagined London to be. Well, now its time for you to tick “London” off your bucket list. Good luck!