5 Haunted Places You Must Not Visit in Orlando

Haunted or possessed, by hearing these two words our body and brain experience a high arousal state, even though we are scared to face a ghost, in reality, our curiosity never dies. Well, why do you think horror is a popular genre?

You all must be familiar with Disney World or Universal for which this central Florida region, Orlando is popular for. The cosy climate, various world-famous theme parks, shopping malls that attract millions of visitors every year.

As we know, nothing interesting is completely one-sided. Have you heard of the site of a murder trial of the most profound serial killer or a famous lake where the spirit of a woman dressed in all white is spotted or a hotel with paranormal activities?

When I was travelling in Orlando I discovered few haunted places which were popular for their horror stories and unusual occurrences.

Let’s move on to the list of the places you should definitely not visit and if you plan to, don’t go alone! 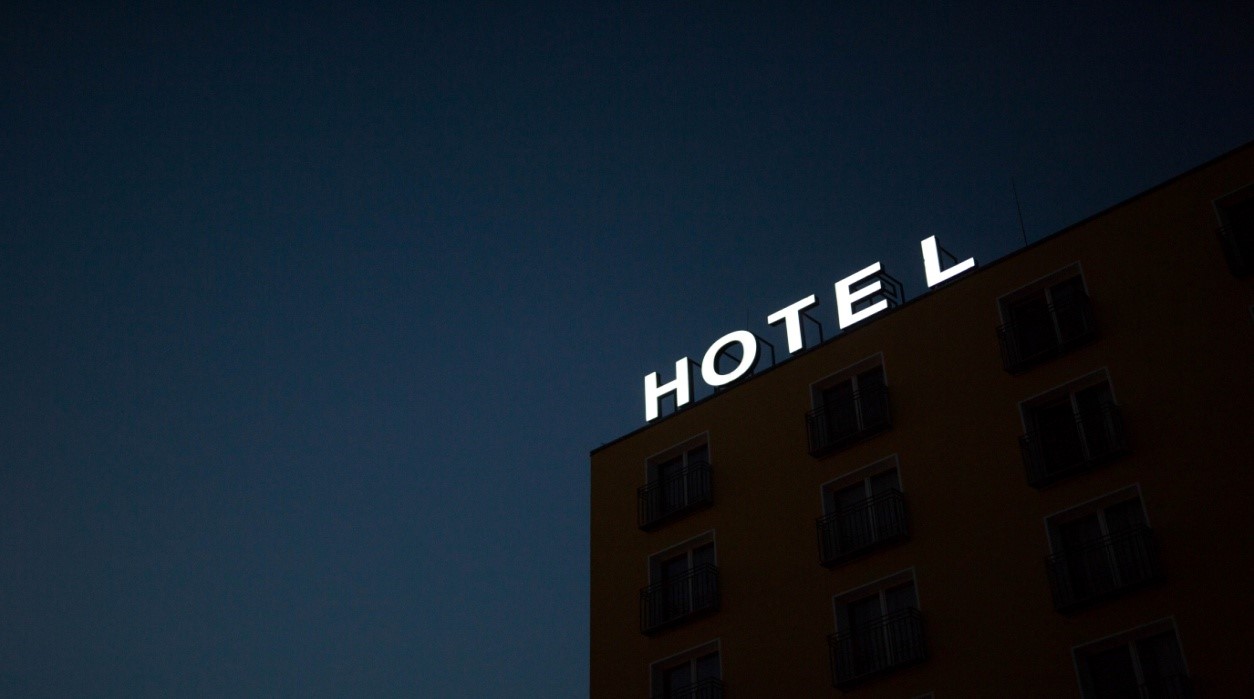 There are so many hotels famous for their tales of ghosts and spirits roaming around in their lobbies or rooms but this place has a different story altogether. Angebilt is one of the major landmarks in the city and premier hotel in Orlando, opened in 1923 as the high rise building consisting of 11 floors.

In the 1990s, the hotel was converted to a temporary courthouse after enduring a series of misfortune for many years. It consists of a few restraints on the ground floor and is primarily converted to office space.

Various reports claim that most of the paranormal activities seem to have taken place in the underground tunnel that is located Neath the hotel. Demonic presence and spirits are attested by various witnesses, many shadows and ghosts have been captured by EVP’s. 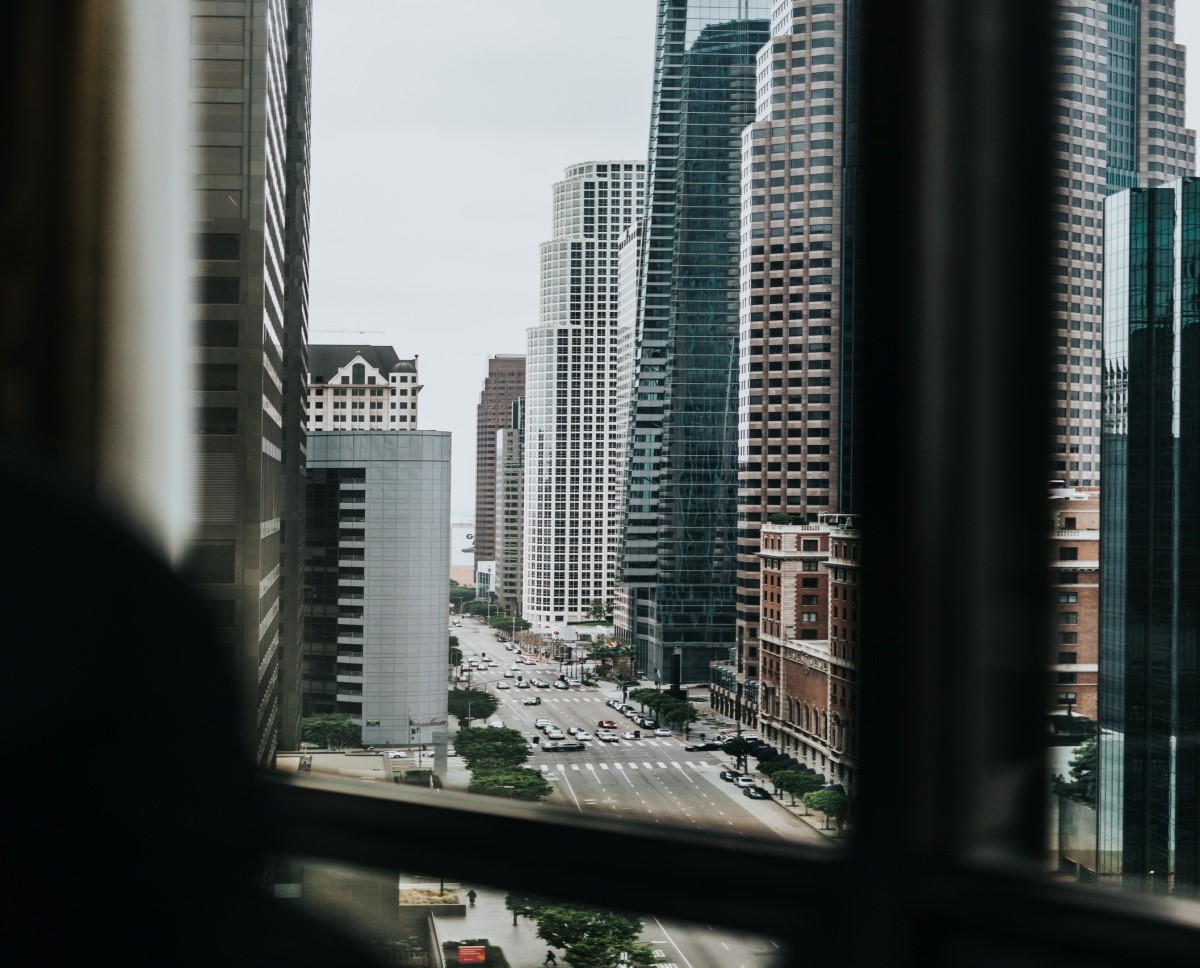 Wall street plaza is the heart of the downtown nightlife in Orlando with 8 different avenues providing a downright atmosphere and obviously a perfect place to hang out with your friends.

Anyone could hardly think of such a place to be haunted but there have been many incidences and various witnesses who have reported preternatural presence. Earlier when it was KIT KAT club, there were many reports on how the bottles would fly off the shelf and that too on their own!

Some reported about the unusual appearances in the ladies washroom. In some cases, a female spectre is seen in a black dress on the back staircases. Many people suggest that these paranormal activities can be related to the fact that there was a prison here many years ago. 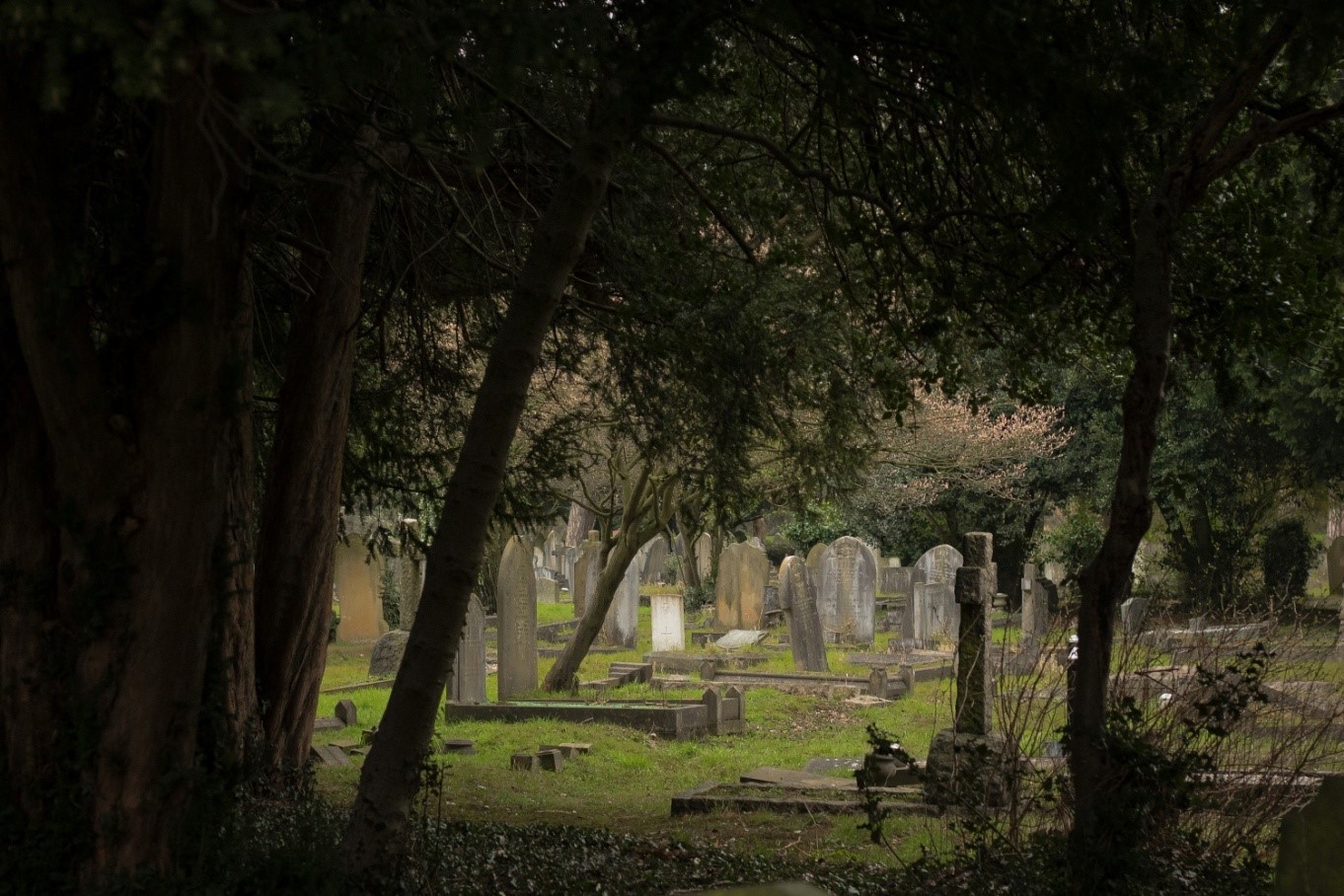 Naturally, when we hear the word cemetery the first thing that comes to our mind is dead people and the words like haunted and ghosts accompanies along with it.

Greenwood is considered a unique place as this cemetery offers panoramic views, natural scenery and the site of former value but this is also one of the well known haunted places of Orlando.

Many voices of children laughter can be heard, many claims to have seen children playing with flashlights in the dark and it is said that the ghost of Fred Weeks is seen a number of times strolling around outside his mausoleum.

There are strange sections in the cemetery called ‘Baby land 1’ and ‘Baby land 2’  where children under the age of 5 are buried. Many claims to feel ghostly hands touching them and sometimes tugging at their clothing. 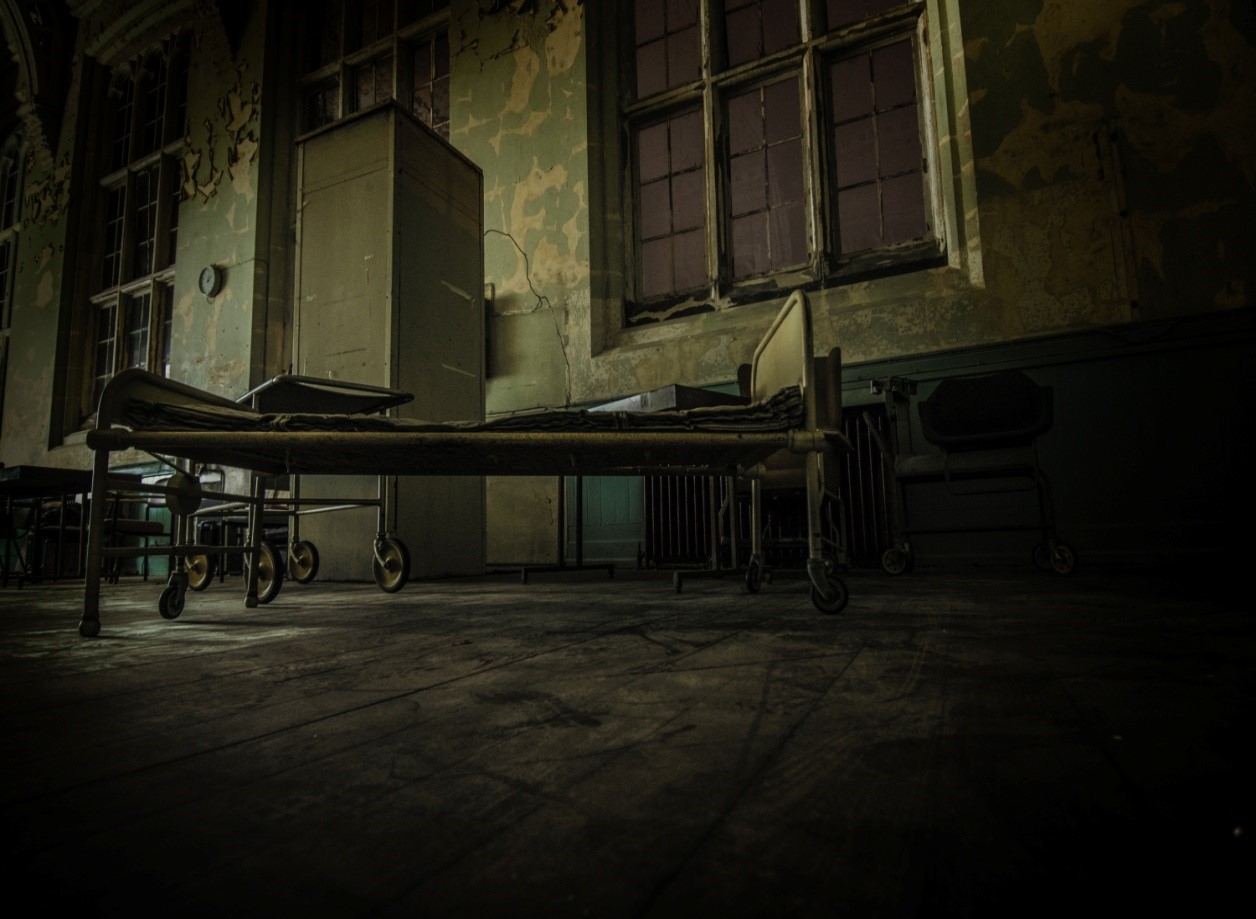 Sunland hospital is a popular name and there have been many documentaries and paranormal investigations based on this place, some of them are also available on YouTube.

Razed to the ground almost two decades ago but still, the locals are aware of the tales of this hospital. Initially, Sunland was a tuberculosis treatment hospital, later it changed into a treatment centre for mental retards.

When it was in operation, the hospital was accused of exploit, neglect and various health code violations, basically, there were various allegations on the hospital that they don’t treat their patients properly, then it led to the shutdown of this hospital in the 1980s.

There are various stories and reports on this abandoned hospital, some claim that sometimes children’s laughter can be heard and swings move on their own like the spirits of the long-dead children are still roaming and playing around. 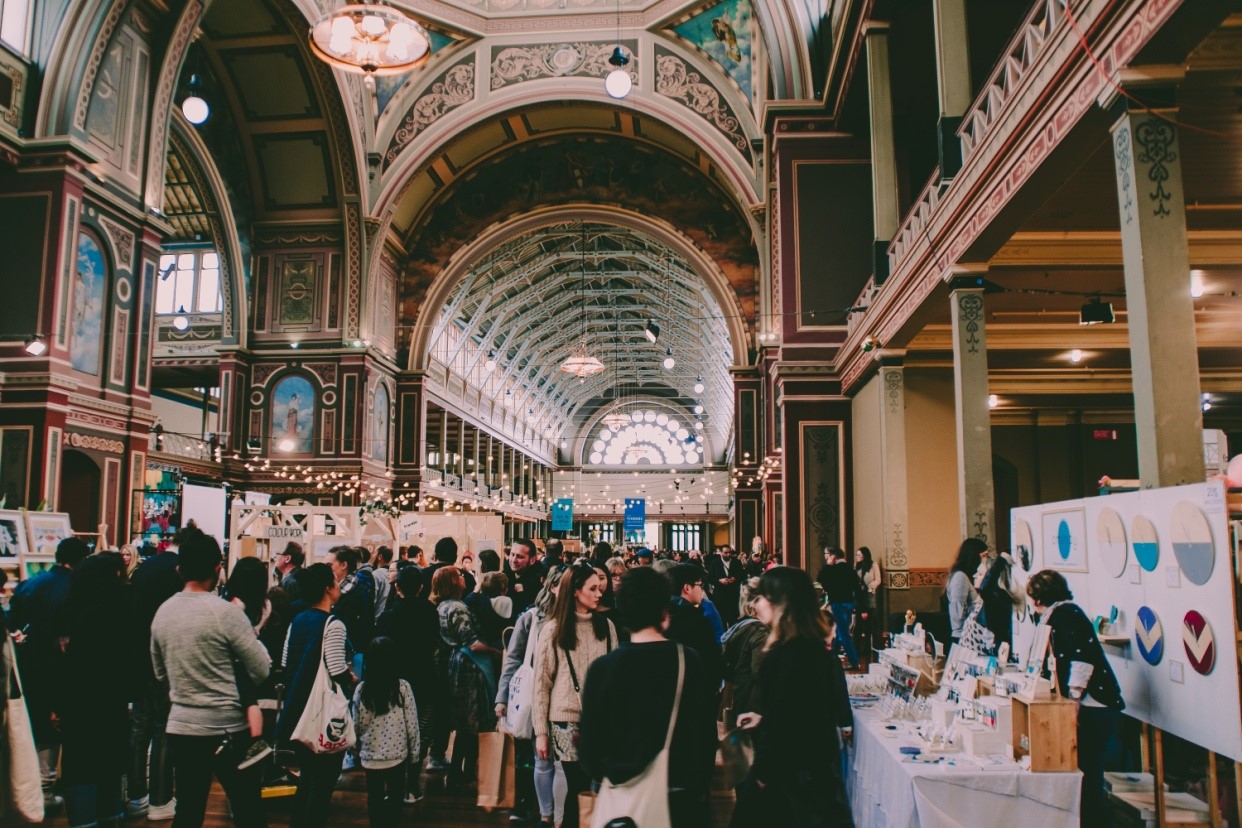 Orange County Regional History Centre is a restored five-story county courthouse 1927. It is a history museum situated in downtown Orlando,

like all other history centres, this also consists of permanent exhibitions, and different historical collections consisting of local and regional history.

Orange County was the place where the media trial of the most sadistic serial killers of all times, Ted Bundy, occurred. Yes, the famous Ted Bundy who was one of America’s most cold-hearted murderer and serial killer. If you have been on a tour of this historic centre you must have seen this serial killer’s name written on an old wooden table in the courtroom.

There have been many paranormal activities noted in Orange County like some items in the building moving and even sometimes hover in the air on their own, and sometimes an appearance or a shadow resembling Ted Bundy is reported by many witnesses.

1. How You & Your Girlfriend Can Earn During Travelling

2. Is Travelling the Whole World Useful or Waste of Time